#1
I have a double rifle in 8mm "J" bore that will shoot REMINGTON ammo. The Rem ammo used a bit smaller diameter bullet than the standard "S" bore .323, and the barrels slug to .320. The .321 diameter Remington factory loads work perfectly and regulate well.

This rifle is chambered for the rimless 8X57 "J" ammunition.

Other brands won't work; it has to be the Remington loading. I appreciate any heads up the members might have on the now discontinued Remington ammo.

Forum Supporter
#2
It's not Remington which for that loading is discontinued but Old West Scrounger has a loading for it. http://www.ows-ammo.com/store/index.php?main_page=product_info&cPath=58_21&products_id=4

#3
Thanks for the heads up. I really liked having them in Mound House, but they sold and moved across the country. I actually sold them some oddball ammo I had collected over 50+ years.

The Remington regulates perfectly in this gun. The rifle was made between 1912 and 1916 for Crown Prince Frederick Wilhelm, son of Kaiser Wilhelm II of Prussia (Germany). Reeb was the house gunmaker for the prince, who would have become Kaiser in time, had Germany not capitulated in WWI. 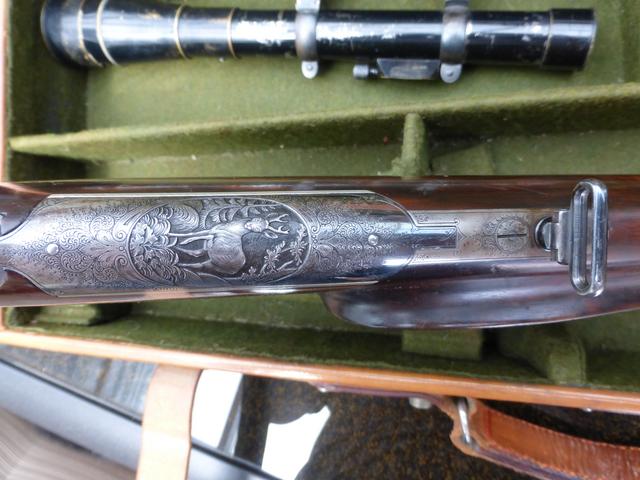 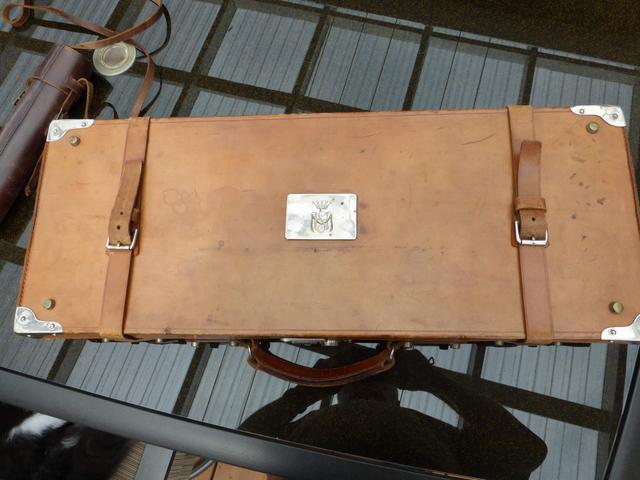 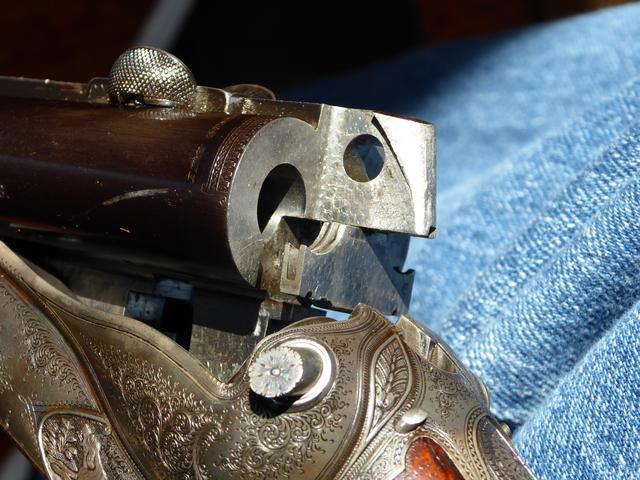 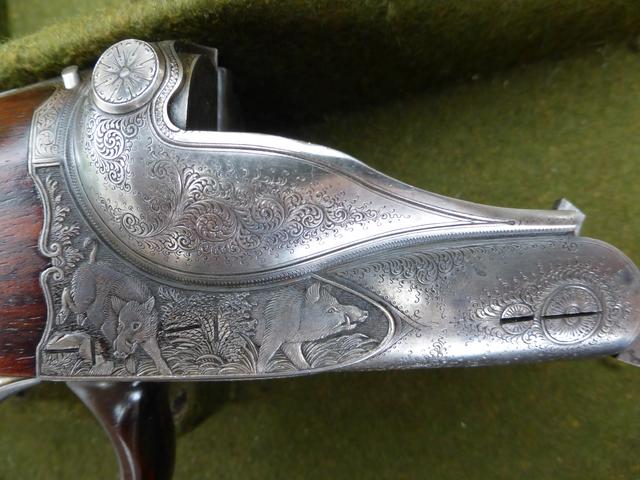 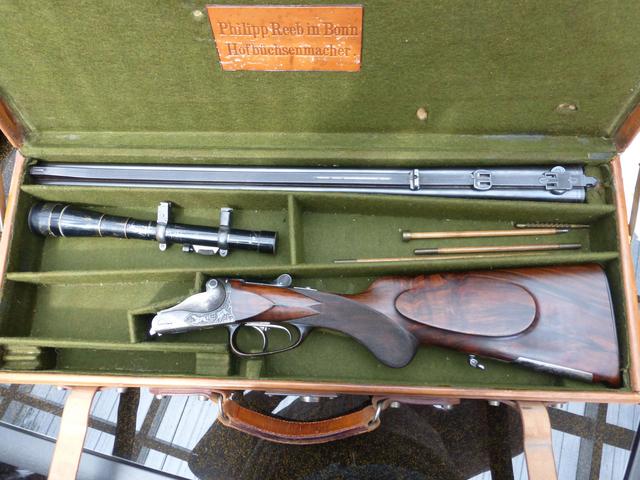 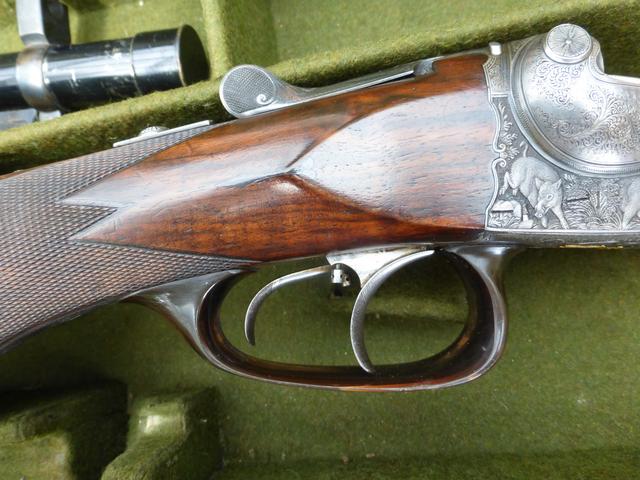 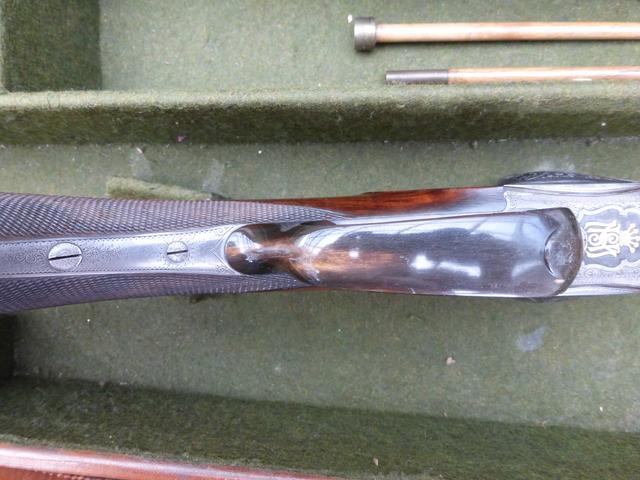 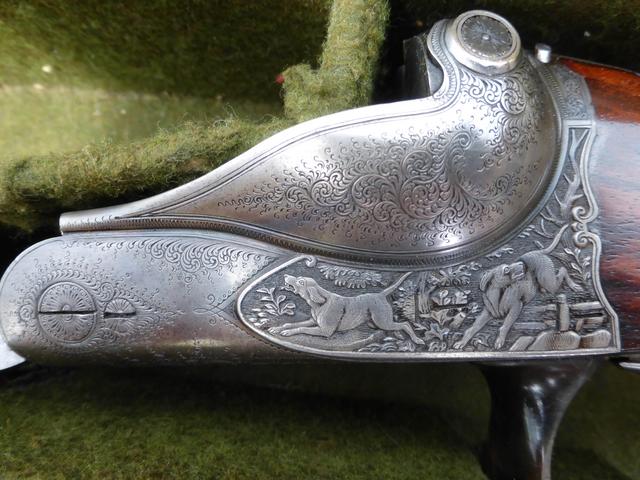 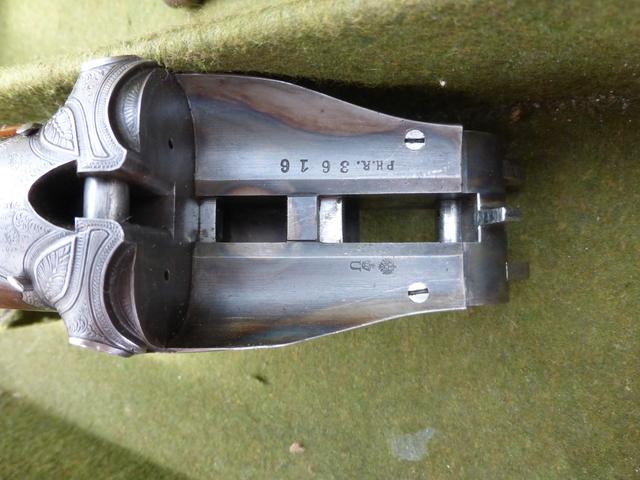 It's a small and trim clamshell-actioned gun, probably made for a woman or boy in the Prince's court.