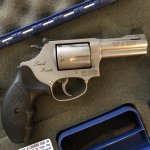 Anyone ever seen one of these before? I read a few forums on some theories behind its history. The proof marks show it was imported but then got back to U.S. (perhaps a soldier) where I then purchased “used” at a Cashman gun show in 2004.
If anyone could speculate an approximate value on this I would appreciate it. I’ve put about 200 round max through this and appeared un-fired when I acquired it. Magna ported 3” barrel. Circa 2002 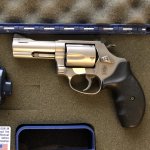 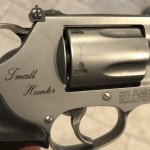 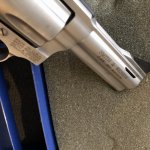 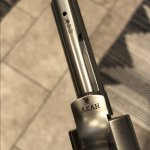 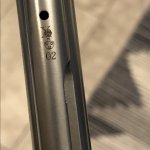